Ariel Roots: roots that are above the soil, usually used for structure

Ballast: a device designed to limit the amount of electrical current in a circuit

Biannual: plants that need 2 growing seasons to complete their seed to flower to seed cycle

Bilateral symmetry: the property of being able to be split into two symmetrical halves

Bloom: when a plant produces flowers

Bud: little growths at the end or sides of the stem; grow into flowers, leaves or more stem

Ceiling hook: a hook designed to hold a light fixture to the ceiling

Chip-on-Board (COB): refers to the mounting of a bare LED chip in direct contact with a substrate (aluminum body) to produce LED arrays.

Chloroplast: part of the plant cell that performs photosynthesis

Compact Fluorescent light (CFL): usually come in long, tube like bulbs and are ideal for plants that needs low to medium light

Cultivate: to grow plants from seedlings

Daily Light Integral (DLI): the amount of photosynthetically active radiation (PAR) that hits a plant over a certain amount of time

Dimmable: lights can be this and can have different levels of brightness instead of on or off.

Energy efficiency: using less energy while having the same output as before

Fertilizer: a chemical or natural substance added to soil to give more basic nutrients to plants

Flower: the reproductive part of a plant, it produces the pollen that allows for new plants to be formed

Foliage: the leaves of plants as a collective

Glucose: the main sugar that plants produce in photosynthesis and use to grow

Hardwire: does not require an outlet but it immobile after installment

High Intensity Discharge (HID): a family of lights that produce light through an energy arc, where energy it pushes through to connect two electrodes

Horticulture: the art of growing and cultivating of plants

Latitude: the geographic position North or South of the equator

Leaf burn: when a plant receives too much light or spends too long in direct light, this can occur causing the plant to turn yellow and not perform photosynthesis

LED normal light: same as above; will not provide sufficient light spectrum to plants for successful growing

Longitude: the geographic position East or West of the Prime meridian

Lumen: a unit of measurement for the brightness of light

Metal Halide (MH): similar to HPS except these use metals and halides for the reaction in the arc, these produce blue and white light

Monstera: a plant native to Mexico and Panama rainforests that is notorious for the cuts and holes in its leaves

Mounting bracket: bracket on which to mount something to a wall or ceiling

Node: an area right below where a leaf or branch comes out of the stem

Nutrients: usually found in the soil and absorbed by the roots, plants use this to survive and grow

Orchid: perennial flowers that usually bloom in vibrant colors such as white or pink

Outlet plug: how a light will obtain power, is mobile to anywhere near an electrical outlet

Outlet timer: a timer that will turn itself on and off saving you time and money on your energy bill

Pendant: loose-hanging light fixture that hangs by a small loop

Perennials: plants that survive many seasons; the top usually dies off in winter and grows back in spring

Photoperiod: the amount of time per day that a plant needs to grow

Photosynthesis: the process by which plants take carbon dioxide, water and light and convert it to oxygen and glucose

Photosynthetic photon flux density (PPFD): the amount of photosynthetically active photons that fall on a surface of a plant in a certain amount of time

Roots: a structural feature of a plant, it anchors the plant in the soil and collects water and nutrients for the plant to use

Seedlings: the first part of a plant that protrudes out of the soil

Stem: a structural feature of a plant, it allows the plant to stand up and keeps the leaves as close to the sun as possible

Soil: a mixture of organic matter, minerals, nutrients and gasses where plants are located and anchored to by their roots

Swag hook: a type of hook designed to hang corded lights from the ceiling

Track: a place to mount the Highland light fixture, allows for sliding movement

Variegation: the appearance of differently colored zones in the leaves, and sometimes the stems

Visible light spectrum: a portion of the electromagnetic spectrum that the unaided human eye can see; between 400nm and 700nm

Wall fairlead: allows for custom spacing and directionality of wires

Water: (H2O); used in photosynthesis to produce glucose and oxygen 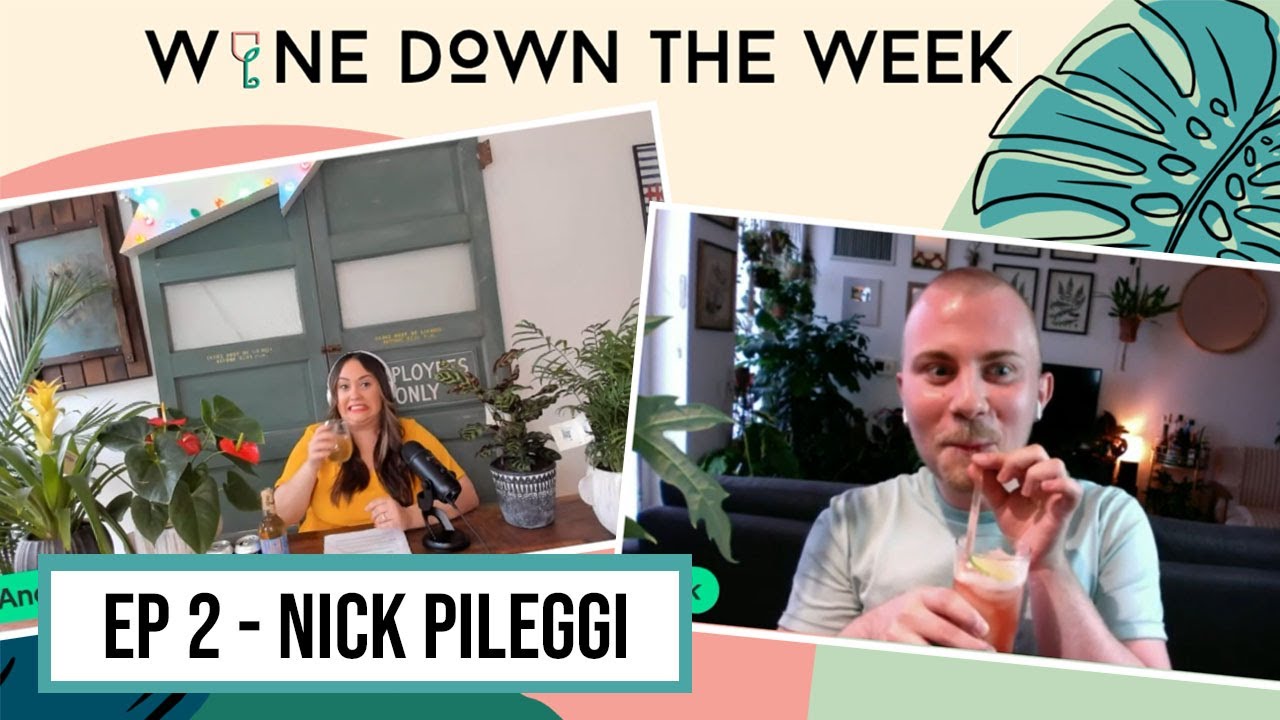